Reflecting on the start of 2014

Posted on March 8, 2014 by Papa, Eden & Me
In this pre ovulation limbo, I often find myself thinking about things to blog about. After all, it would be a pretty boring blog if it was just full of me symptom spotting and getting negative tests or periods! So I thought I’d do a run through of the first part of 2014. I posted on Facebook earlier with the following post – 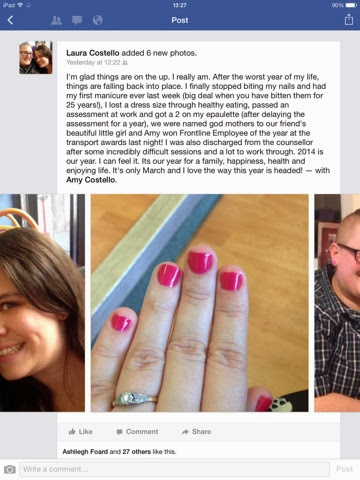 I really feel like this year has got off to a great start. Last year sucked. I mean, really sucked, it was, by far, the worst year of my life so far. At times it was very difficult to keep my head above water and just be ok getting through day to day life. But this year, so far, has been ok. I was thinking of the things we have achieved so far, some little things and some bigger things. Here’s a round up.
Achievement number 1 – In around November last year I was challenged by a work friend to stop biting my nails. He gave up almost immediately, but I carried on with the challenge. Eventually they started to grow – especially when I started on the prenatals once more! Last week, I went for my first ever manicure! Seriously, for the last twenty give years I have bitten my nails. Every new year my resolution was “stop biting my nails” and by February every year I had started chewing them again. But not now! Now they are painted a pretty pink colour and shaped to perfection! They’re not the longest in the world as they are a still pretty weak and break often, but it’s nice to finally be able to wear nail polish and not be embarrassed at the state of my nails. 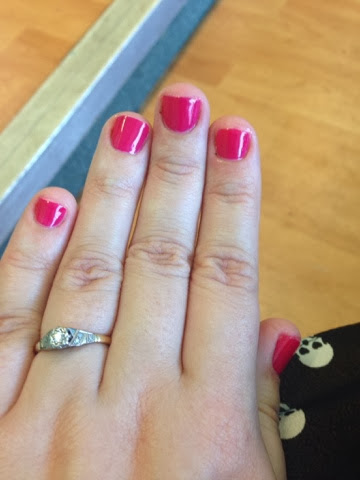 Achievement Number Two – Trying for a baby. There was a period last year where that part of me didn’t feel real any more. I felt  I would never feel the desire to carry a child again. I thought thatpa roof. Me was gone. Now I know it’s not. It’s very much still here and still functioning. And I will carry our child one day. 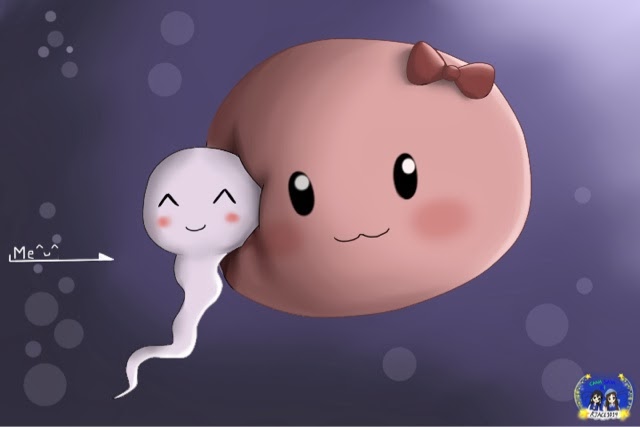 Achievement Number Three – Weight loss. In the last few months I have dropped a dress size. Not through crazy dieting or not eating or anything drastic, just by making healthier choices day to day. Just by treating my body better. By doing that I am losing weight, feeling better, and no doubt my fertility is on the up as well. I feel better in myself for being healthier. 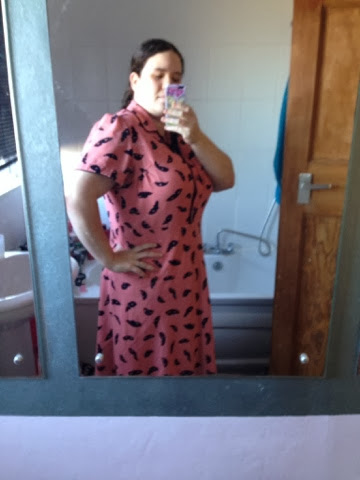 Achievement Number Four – Being made godparents to our friends’ second lovely daughter. We were chuffed to bits when Ellie was born on the 22nd February, and even more thrilled when we were asked to be godparents. It’s exciting to gain a new bit of family and be able to watch this little lady and her big sister grow up. It’s just a shame she didn’t hang on another four days so that we could be birthday buddies, but I think her mum would tell you different! 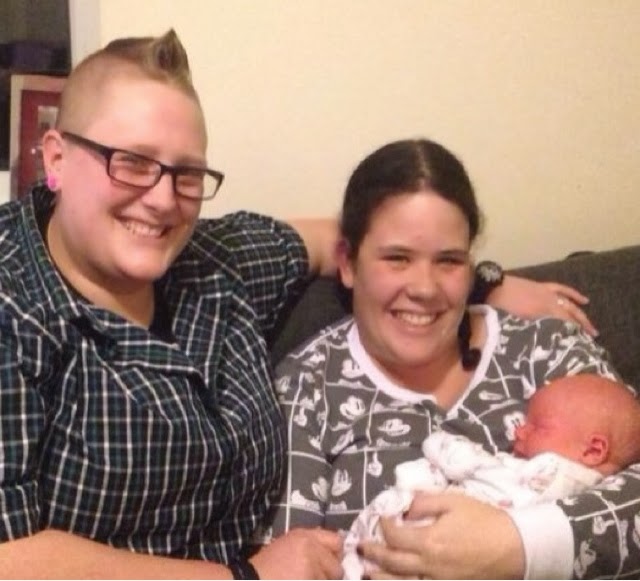 Achievement Number Five –  being discharged from counselling, I’ve been in counselling for a few months, so it was nice to be told that the counsellor thought I was recovered. She said she didn’t feel there was anything that I needed to work through any more, which is good! Although I had actually only seen her for three sessions as I had seen someone else previously and inexplicably they swapped me after twelve sessions. I guess the original counsellor did all of the hard work. But anyway, this is all good. I feel like I’m finally starting to out the past behind and move forward into the new Laura.

Achievement Number Six – And by far my favourite of the achievements! Amy was notated for frontline transport employee of the year. On her way home from work last year Amy found herself in the area of where fusilier Lee Rigby was tragically murdered. Her control centre told her to get out of the area, but she evacuated the passengers from the buses first and directed them behind the police cordon before sitting on an empty bus with a woman in labour. We went to the London Transport Awards with the knowledge that no one from her department had ever own, and we had a wonderful evening. Oh, and she won! I’ve never been prouder and it’s so lovely to see her recognised for something extraordinary. 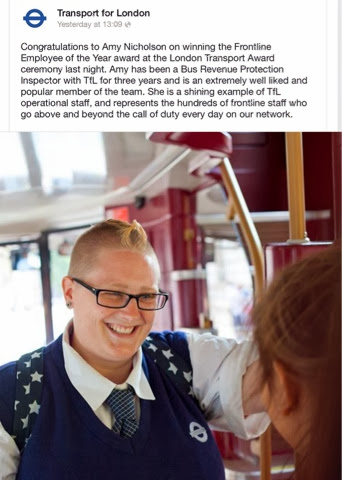 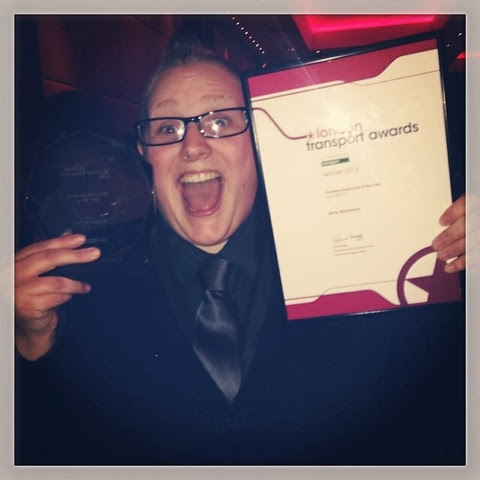 So, fingers crossed 2014 is our year. If the rest of the year can be like the start, I will be thrilled. It hasn’t all been easy going, but the hard times have led to the best times and I hope the very best is yet to come in the shape of a forever baby to hold and to raise in our own way, with our own little quirks. Come at me baby! We’re ready for you! 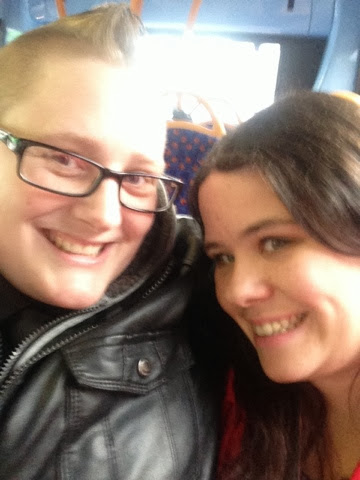